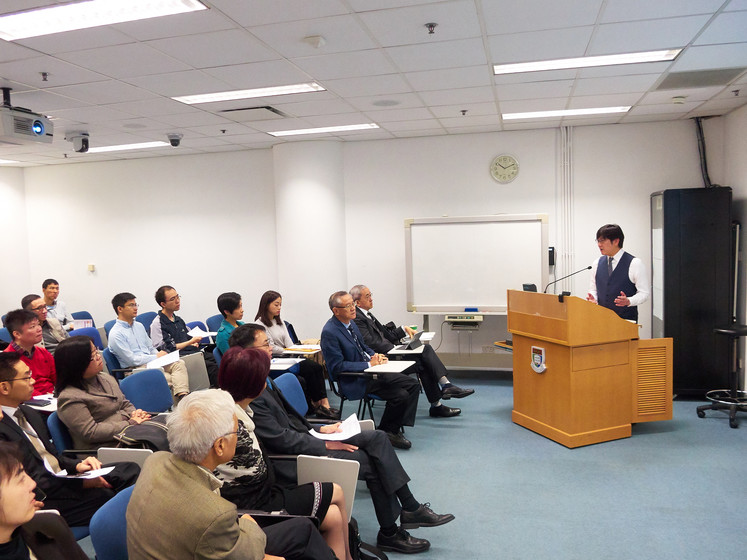 The internal workshop by Professor Henry HL CHAN, Honorary Clinical Professor, The University of Hong Kong, Specialist in Dermatology was held on 24 November, 2017. In this workshop, Professor Chan shared his experience during his time in Boston to concept of setting up an incubation company with his colleagues with the intention to find solution to streamline translational research. The inventions which have been commercialized to form company include Zeltiq that was sold in Feb 2017. Four areas were identified and two have since been commercialized with the technologies transferred to two separate companies. Detail of the commercialization of one of them were discussed. This workshop was very interactive and well received by our colleagues. 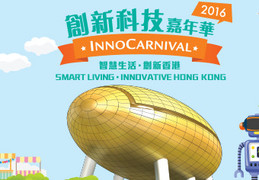 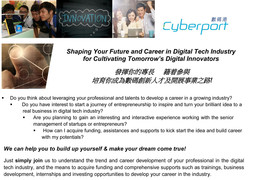 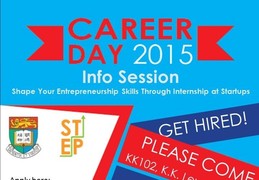 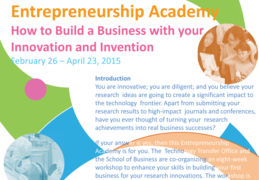