Tearing down of Blockchain Patents 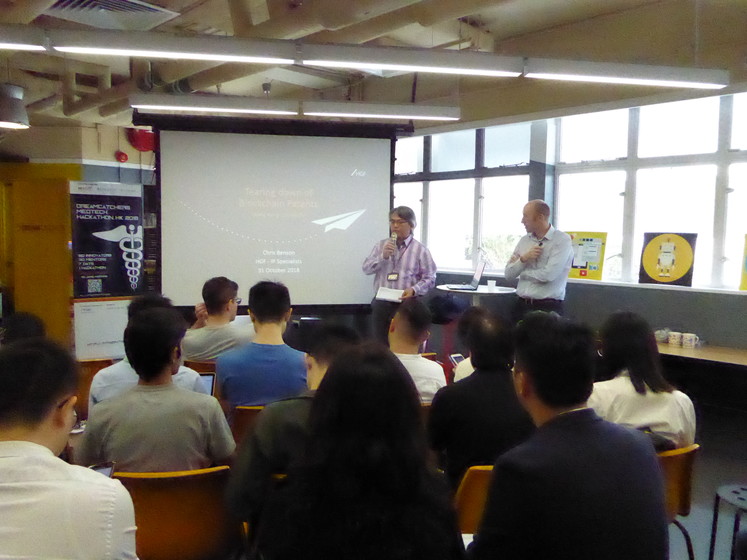 ABSTRACT :
Blockchain and Cryptocurrency is no longer hype. A World Economic Forum survey suggested that 10 percent of global GDP will be stored on blockchain by 2027. According to Thomson Reuters, 225 out of the 406 blockchain patents (55.4%) filed in 2017 came from China, while the U.S. came in second with 91 (22.4%). Six out of the top nine blockchain patent filers from 2012 to 2017 were Chinese companies. Why blockchain applications are patent-eligible, even under the 2014 US Supreme Court ruling in Alice Corp. v. CLS Bank which has severely impacted software patents? Dr. Christopher Benson will perform a complete teardown of some blockchain-related patents to gain some insights into the filing strategy!

ABOUT THE SPEAKER :
Chris has prosecuted and advised on patents relating to electronic circuits and systems, including computer processors and semiconductor devices, computer based inventions, such as graphics processing, computer algorithms and computer communications. Chris represents a wide range of clients from multi-national companies to start-up companies at the outset of developing their IP portfolio. Chris regularly attends proceedings at the European Patent Office, particularly before Examining Divisions.

Chris graduated from Lancaster University, UK in 1999 with a first class degree in Computer Systems Engineering. He then obtained a PhD from Lancaster University through the study of electronic radiation detectors and the effect of radiation on microelectronic devices. His PhD studies involved the production of a microelectronic dosimeter for real-time in-vivo radiation dosimetry of patients during radiotherapy and the response measurement of MOSFET- based dosimeters to differing radiation fields.

Chris qualified as a Chartered and European Patent Attorney in 2006. Chris joined HGF in 2008 and became a Partner in 2010. 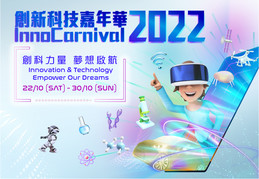 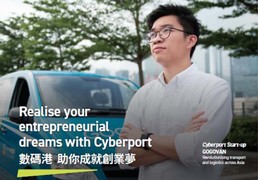 Cyberport Information Session on 8 Oct: Cultivating Innovators on Entrepreneurship and Providing Resources to Shape Your Development 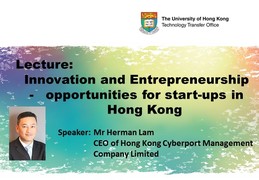 Lecture: Innovation and Entrepreneurship - opportunities for start-ups in Hong Kong