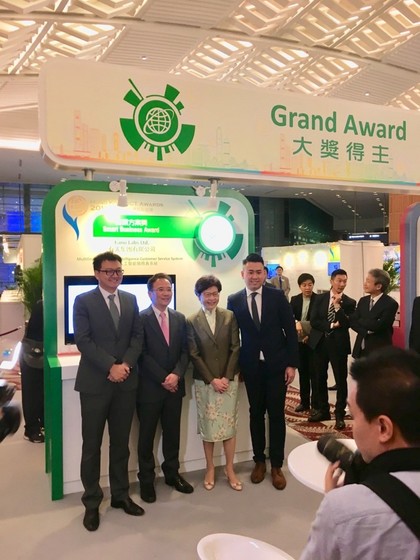 The HK ICT Awards, established in 2006, is considered the most prestigious award on Information and Communication Technologies in Hong Kong. Fano Labs has first won the Gold Award of the track: Solution for Business & Public Sector Enterprise, and then also won the Grand Award. The Grand Award Trophy was received at the Award Ceremony held at the Hong Kong Convention and Exhibition Centre on April 4 2018, attended by the Chief Executive Mrs. Carrie Lam, Secretary of Innovation and Technology Mr. Nick Yang, other government officials, and industry executives.

Fano Labs was co-founded in 2015 by Dr. Miles Wen, HKU PhD graduate and former Fulbright Scholar at University of California, Berkeley, and Prof. Victor O.K. Li, Chair of Information Engineering at HKU. With the technical focus in Chinese dialects processing and analysis, Fano Labs helps enterprises conduct quality assurance and data mining in their call centers. Fano Labs is a spin-off from the University of Hong Kong and operates both in Hong Kong and China. The company’s establishment in 2015 was enabled by the University of Hong Kong through the TSSSU@HKU funding program.

In Nov. 2017, Fano Labs became the first HK startup ever invested by Horizons Ventures, the private investment arm of Li Ka-shing, who made early investments into Facebook, DeepMind, Skype, and Siri. 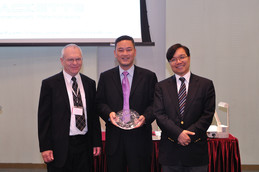 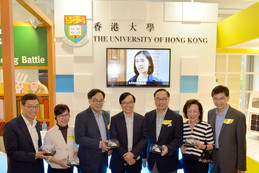 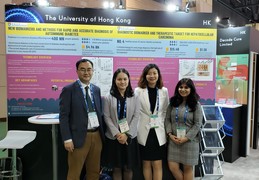